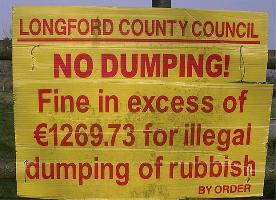 Implausibly precise statistics&#133are often bogus. Consider a precise number that is well known to generations of parents and doctors: the normal human body temperature of 98.6 degrees Fahrenheit. Recent investigations involving millions of measurements have revealed that this number is wrong; normal human body temperature is actually 98.2 degrees Fahrenheit. The fault, however, lies not with Dr. Wunderlich's original measurements—they were averaged and sensibly rounded to the nearest degree: 37 degrees Celsius. When this temperature was converted to Fahrenheit, however, the rounding was forgotten, and 98.6 was taken to be accurate to the nearest tenth of a degree. Had the original interval between 36.5 degrees Celsius and 37.5 degrees Celsius been translated, the equivalent Fahrenheit temperatures would have ranged from 97.7 degrees to 99.5 degrees.6 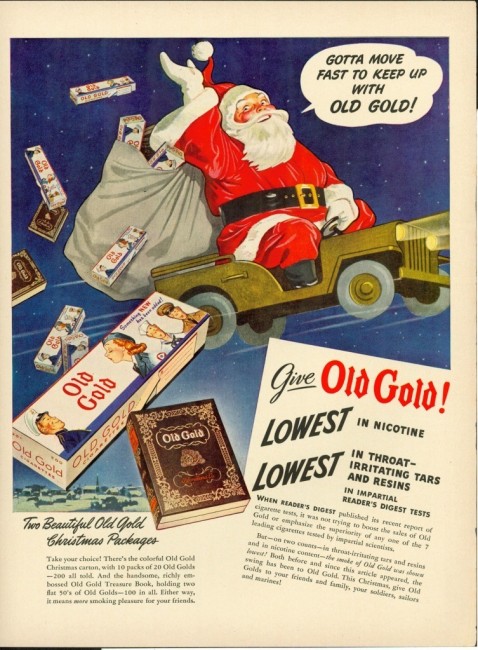 Sometimes [a] big ado is made about a difference that is mathematically real and demonstrable but so tiny as to have no importance. … A case in point is the hullabaloo over practically nothing that was raised so effectively, and so profitably, by the Old Gold cigarette people.

It started innocently with the editor of the Reader's Digest, who smokes cigarettes but takes a dim view of them all the same. His magazine went to work and had a battery of laboratory folk analyze the smoke from several brands of cigarettes. The magazine published the results, giving the nicotine and whatnot content of the smoke by brands. The conclusion stated by the magazine and borne out in its detailed figures was that all the brands were virtually identical and that it didn't make any difference which one you smoked. …

But somebody spotted something. In the lists of almost identical amounts of poisons, one cigarette had to be at the bottom, and the one was Old Gold. …[B]ig advertisements appeared in newspapers at once in the biggest type at hand. The headlines and the copy simply said that of all cigarettes tested by this great national magazine Old Gold had the least of these undesirable things in its smoke.7

This fallacy occurs when an argument treats information as more precise than it really is. This happens when imprecise information contained in the premisses must be taken as precise in order to adequately support the conclusion.

Q: I think I experience a version of this fallacy in the readings of GPS instruments. Without a lot of very complex measurements and translations the GPS signal is (for me as non-military user) never better than, say, 8 to 15 meters accurate. However, usually my GPS instrument will give me a position in millimeters or better. Is this a form of fake precision or is it just a matter of significant numbers?―Eric Dullaart

A: This is an example of what I call a logical boobytrap, which is not itself a fallacy―since it's not even an argument―but which could cause someone to commit one. Luckily, you are not likely to do so, since you know about the instrument's accuracy from experience. However, someone who did not know that the instrument was only accurate at the level of meters, and certainly not to the millimeter, might be misled by it. I don't know why the makers of such instruments would have them give positions in millimeters if they're not that accurate; perhaps such spurious accuracy is supposed to be a selling point. Another possibility is that it is a mathematical artefact of the way that the instrument calculates position; in other words, the explanation may be similar to that given by Paulos in the "Quote-Unquote" above, that is, the excess precision may be introduced by some mathematical operation. In any case, the manufacturers should at least warn users that the instruments are not precise to the millimeter.

Here is some historical background:

In…P. Lorillard Co. v. FTC, the company was charged by the FTC with making a distorted use of a Reader's Digest article that discussed the harmful effects of various brands of cigarettes. A laboratory had concluded that no particular brand of cigarettes was substantially more harmful than any other. A table of variations in brand characteristics was inserted in the article to show the insignificance of the differences that existed in the tar and nicotine content of the smoke produced by the various brands. The table indicated that Old Golds had less nicotine and tars, although the difference was so small as to be insignificant. Lorillard launched a national advertising campaign stressing that the Reader's Digest test proved that its brand was "lowest in nicotine and tars," and defended its advertising before the FTC on the ground that it had truthfully reported what had been stated in the article. In a 1950 decision, the Fourth Circuit Court of Appeals, upholding the commission's cease-and-desist order, declared that Lorillard's advertising violated the FTC Act because, by printing only a small part of the article, it created an entirely false and misleading impression. "To tell less than the whole truth is a well-known method of deception," the court ruled.10

In order for the fact that Old Gold cigarettes have the lowest tar and nicotine of the tested brands to count as a good reason to smoke them instead of the others, it is necessary that the difference between Old Gold and the other cigarettes be significant. However, this is not the case, so the argument contained in the Old Gold ads committed the fallacy.